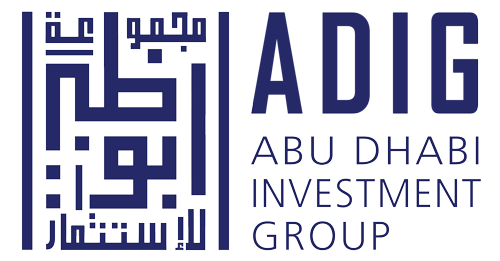 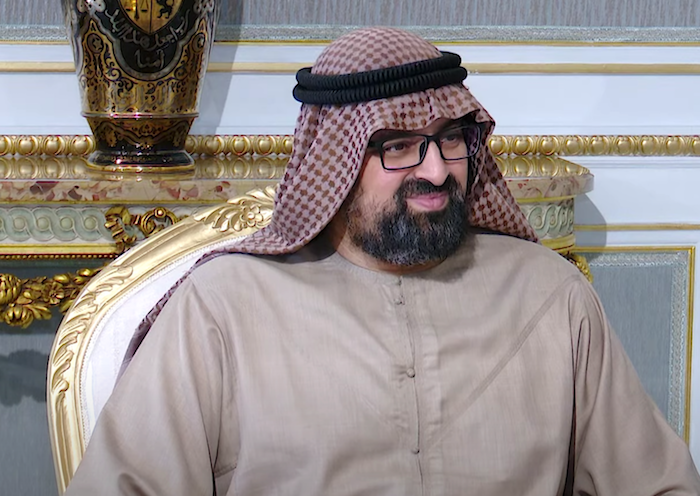 “World Investments, the UAE-based investment bank which confirmed to Banking Day in May that it intended to go ahead with an A$433 million investment in local neobank Xinja Bank has reiterated its intention to proceed, despite delays caused by the coronavirus pandemic.

CEO Zayed Bin Aweidha said the bank’s Dubai office had recently been hit with a number of cases of COVID-19, affecting its ability to function normally, while meeting with government officials was “very difficult at the moment,” due to social distancing measures in place throughout the Arab nation.

A complicating factor has been the merger of the UAE’s Securities and Commodities Authority (SCA) with the Insurance Authority, announced by the government on July 6. Banking Day understands that domestic regulatory approval will be required from the merged entity for WI’s investment to proceed.

When Banking Day asked whether the timing of WI’s Xinja funding pledge would need to be put back until next year, due to COVID-19 constraints, he said it would happen “very soon”.

Xinja put out a statement in late March confirming an immediate investment of A$160 million by WI, with the remaining A$273 million to follow in the coming two years. No funding has yet materialised.

“We are taking this very seriously. World Investments is doing due diligence at the moment, but COVID-19 has led to force majeure,” he told Banking Day on Tuesday.

Bin Aweidha also expressed bemusement that his statements on WI’s plans to take a stake in Xinja continued to be subject to doubt, especially in Australia.

He emphasised that Australia was today among a group of countries that had not been as badly affected by COVID-19 as others. “It is a good investment haven now,” he said.

Similarly, he said that World Investments’ plans to invest in Tunisia had had to be put on hold as the North African nation was today “closed” to expressions of international investment interest.

Emirates flights to Tunis are available, but a Tunisian national told Banking Day last week that a two-week period of quarantine was likely for many arrivals.

In March, Bin Aweidha met with Tunisian President, Kais Saied, to discuss the possibility of WI, as well as Abu Dhabi Investment Group (the investment arm of family concern, Bin Aweidha Holding, which he also runs) investing in the country’s construction and manufacturing sectors.

His words of reassurance on the intent to fund Xinja will provide a measure of comfort to the neobank and its customers, after it was forced to take steps to tap interim funding and launched new share-trading product ‘Dabble’, perhaps to divert attention from stuttering performance.

“We are doing it; we are working on it. We will let you know when we proceed,” Bin Aweidha concluded.” source